According to the New England Historic Genealogical Society, about twenty to thirty million people are descended from the Mayflower pilgrims. One hundred and two pilgrims sailed to the New World and arrived near Cape Cod, Massachusetts in November 1620. Almost half of them died that first winter and still millions can claim ancestry from these original fifty pilgrims!

If you are interested in discovering your Mayflower ancestors, you can first search through the surnames of Mayflower passengers. The following are the eligible names compiled by the General Society of Mayflower Descendants.


If you think one of these pilgrims might be an ancestor, you can search to see if your family has been included in a lineage book. The General Society of Mayflower Descendants has published the three volume work Mayflower Descendants Through Five Generations which you can use in the Genealogy & Local History Room.

Our genealogy drop-in group will be meeting on Tuesday, December 3 at 6pm. Bring your questions and research problems to the Genealogy & Local History Room and see if we can help!
at 3:30 PM No comments:

During 2009 and 2010, the Glenview Public Library and Glenbrook South High School students interviewed local veterans as part of an oral history project.

In honor of Veteran's Day here are a couple of those interviews.

George Klein interviewed by Matt Moore on October 28, 2009. Mr. Klein served in the army during WWII and was involved in the campaigns at D-Day, Normandy, Lorraine, and Central Europe.

Here is an article in today's Chicago Tribune about the Hangar One Foundation and the efforts involved in preserving the history of the Glenview Naval Air Station.

Visit Bring It Home, Glenview to learn more about the group's efforts to salvage, restore, and house a dive-bomber that crashed in Lake Michigan. And please visit the Glenview Naval Air Station Museum which is open on Saturdays from 10am-5pm and Sundays from noon-5pm to celebrate the Naval Air Stations veterans and to discover this important part of Glenview's history.

Our drop-in genealogy group meets tomorrow! Stop by the Genealogy & Local History Room between 2:00 and 3:30 pm to meet and work beside other genealogy enthusiasts. Bring your questions! 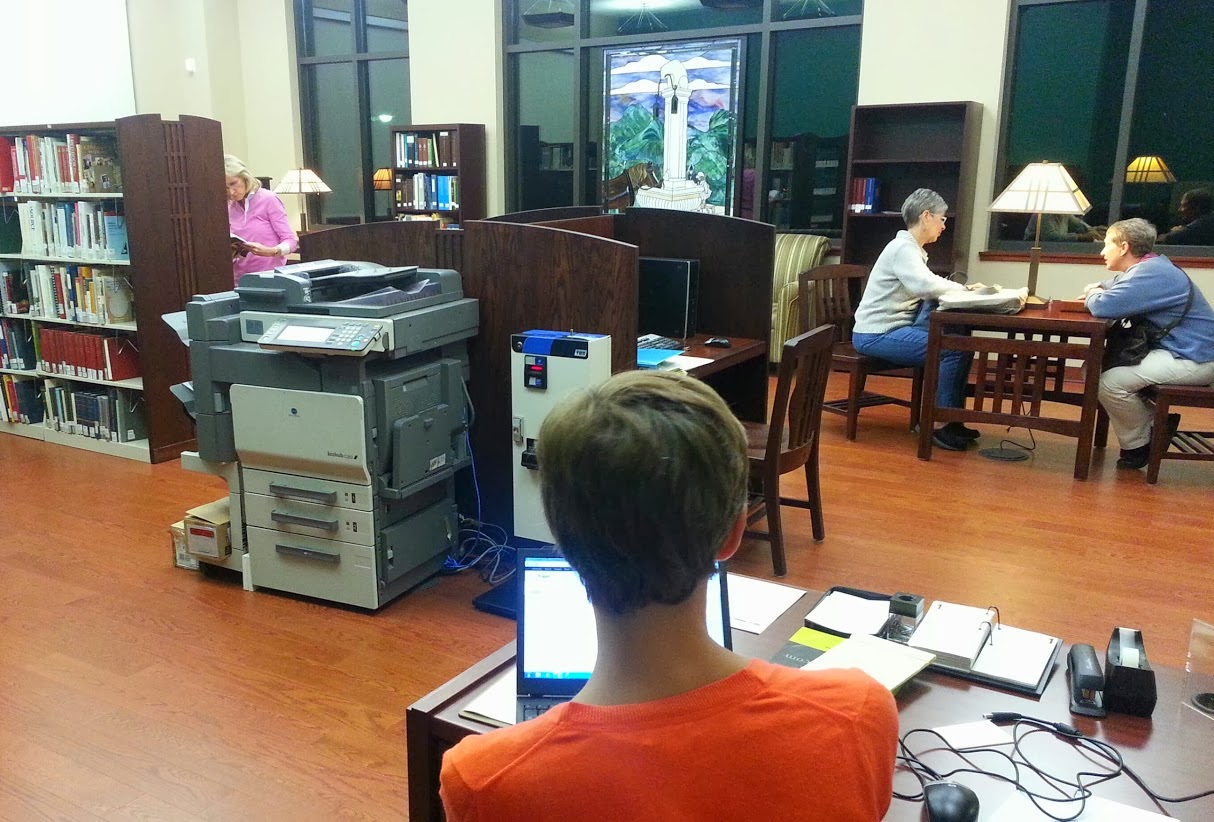 At October's meeting we had questions about Swedish, English, Czechoslovakian, and Iranian genealogy! 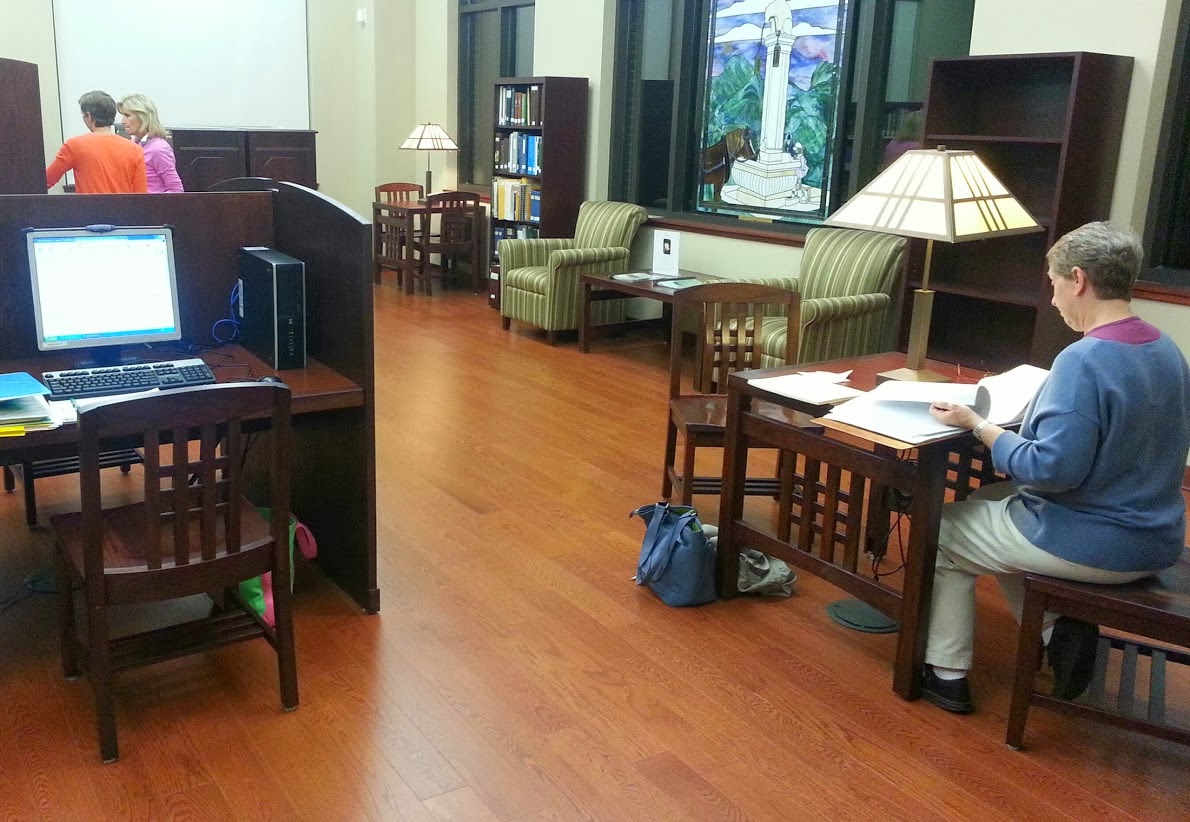 Come see what we can help you find tomorrow!