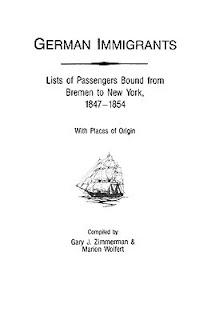 Newspapers are fascinating historical records that can offer a lot of context and interest to your family history. This Friday, learn how to use newspapers in your genealogy research, where to find them online, and discover why they are an important resource.

This Saturday the Glenview Public Library is hosting a Maker Faire.

As part of the Maker Faire, we'll help you digitize your family photos and you can be a part of Glenview history. Bring in your personal photographs and we’ll provide you with a digital copy and add a copy to our digital local history archive.

We’re looking for photographs of Glenview families, organizations, events, and places. We will digitize up to 10 photographs per person. Bring a flash drive or DVD to store your digital copies. 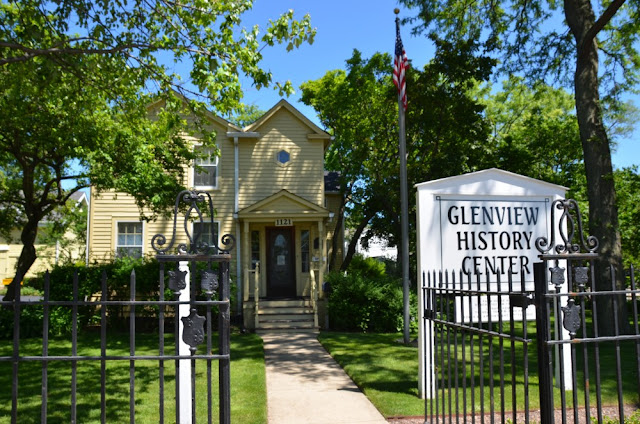 The Farmhouse at the Glenview History Center opens today!

Built in 1864 by Sarah Hutchings, the farmhouse was home to the Hutchings, Schur and Homan families. It is one of the oldest houses in Glenview. The GHC maintains the house and exhibits antique furniture, textiles, and objects which reflect life in Glenview between the Civil War and World War II.

You can visit the Farmhouse on weekends throughout the summer.

The Polish Genealogical Society of America is hosting a workshop on Saturday, May 20 at the NIU Naperville Meeting and Conference Center.

Tadeusz Pilat will broadcast live from Warsaw and will discuss notary records and land survey maps. Information found in these resources cannot be found in church parish registers. Jason Kruski will be at the conference covering how to find a village of origin using online records. He will also examine updates from various Polish digital archives. PGSA volunteers will be available to answer genealogical questions and to help with translations.

For more information and to register for the workshops, visit the PGSA website.